Case studies of tax crimes in the EU

23 Apr Case studies of tax crimes in the EU

Posted at 15:54h in I research fraud, tax crimes and corruption, I work in tax crime investigation and prosecution on a national an international level by Jermaine

Case studies provide excellent insight into the daily work of police, tax authorities, prosecutors and judges in action and allows researchers to analyse how experts engage in working on a case within and across institutional boundaries. It also has the potential to highlight challenges such as constraints of time, lack of information and communication, human and other resources.

The aim of the present report is to create a synthesis of the principal findings from these case studies and to collect further feedback and views from experts on them.

These case studies look upon VAT-carousels, VAT-fraud, shell companies, trusts, different forms of fraud and profit shifting in different sectors and areas of the economy.

Most of the cases involve tax havens and nearly all of them had professional enablers to assist the crimes therein. Tax evasion cases are included in various critical and enabling sectors, some of these cases were initiated by whistle-blowers. A special focus has been given to the area of inter-agency and transnational cooperation and its potential complexity and diversity and we have also considered cooperation and organisational structures and analysed jurisdictions and law enforcement agency (LEA) frameworks.

Shortly after starting the investigation, we also found a very interesting phenomenon called “bias of the role of the financial authority and pre-trial guilty pleas” for which we also devoted some space in our report, as well as the legal frameworks for corporate liability.

Please note that the law cited were valid and correct at the time of the reports publication. 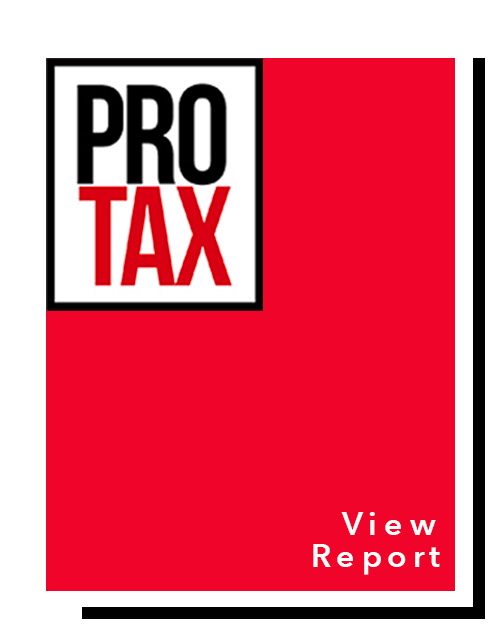